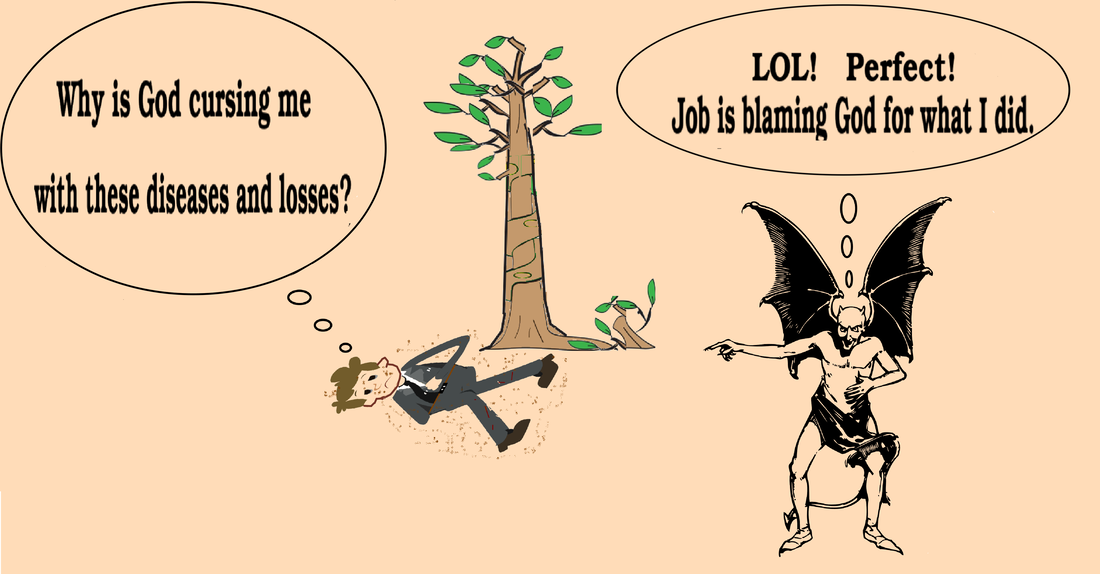 Job 1: 1-12
1 There was a man named Job, living in the land of Uz,[a] who worshiped God and was faithful to him. He was a good man, careful not to do anything evil. 2 He had seven sons and three daughters, 3 and owned seven thousand sheep, three thousand camels, one thousand head of cattle, and five hundred donkeys. He also had a large number of servants and was the richest man in the East.
4 Job's sons used to take turns giving a feast, to which all the others would come, and they always invited their three sisters to join them. 5 The morning after each feast, Job would get up early and offer sacrifices for each of his children in order to purify them. He always did this because he thought that one of them might have sinned by insulting God unintentionally.
6 When the day came for the heavenly beings[b] to appear before the Lord, Satan[c] was there among them. 7 The Lord asked him, “What have you been doing?”
Satan answered, “I have been walking here and there, roaming around the earth.”
8 “Did you notice my servant Job?” the Lord asked. “There is no one on earth as faithful and good as he is. He worships me and is careful not to do anything evil.”
9 Satan replied, “Would Job worship you if he got nothing out of it? 10 You have always protected him and his family and everything he owns. You bless everything he does, and you have given him enough cattle to fill the whole country. 11 But now suppose you take away everything he has—he will curse you to your face!”
12 “All right,” the Lord said to Satan, “everything he has is in your power, but you must not hurt Job himself.” So Satan left.

Why did Job originally blame the Creator for destroying his health, wealth, family, servants and livestock?

Job believed the same major principle about his 'god' as that which the 'pagans' around him believed about their gods.  That principle was that 'God' would bestow both blessings and curses.  God would create but he would also destroy.   If humans obeyed the expressed will of the deity, then 'God' would 'bless' them, however if humans disobeyed and displeased the will of the deity then the deity would rain down 'curses' on them. The acceptance of this 'blended god' principle destroys the main principle which Jesus emphasised, which was that love is only possible if a believer is offered true freedom of choice.  All pagan religions depict a 'god' who  has conditional relationship with his/her followers; only the One True Creator is unchangeable and honours the free will of humanity.

God does not have to apply artificial consequences to the sinful (selfish) choices that human beings make.  The venom of selfishness always results in horrific consequences without any divine interference.  The result of selfishness is homocide and suicide.  No other input is required from or dispensed by the true Creator.

​It is abundantly obvious that as a natural consequence, 'the wages of sin is death.' (Romans 6:23) 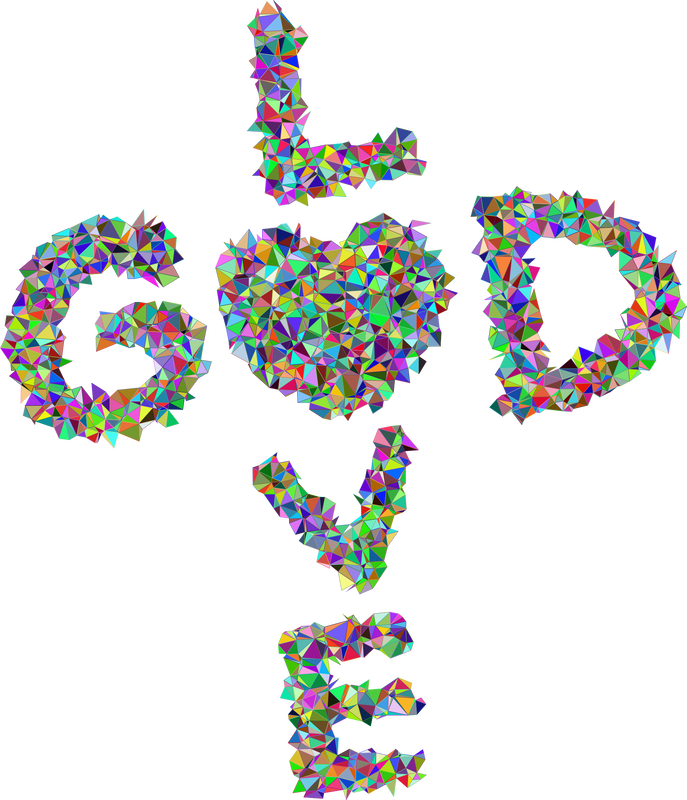 The Creator is not also the destroyer.  He is not a blend of good and evil.
​He is not the yin/yang god.

After the Creator speaks with Job, Job admits that 'he doesn't have any understanding' concerning divine matters.  The prophet Isaiah pronounces the same conclusion in Isaiah 55: 8,9.